Chivalry of a Failed Knight Season 2 – Will It Happen? 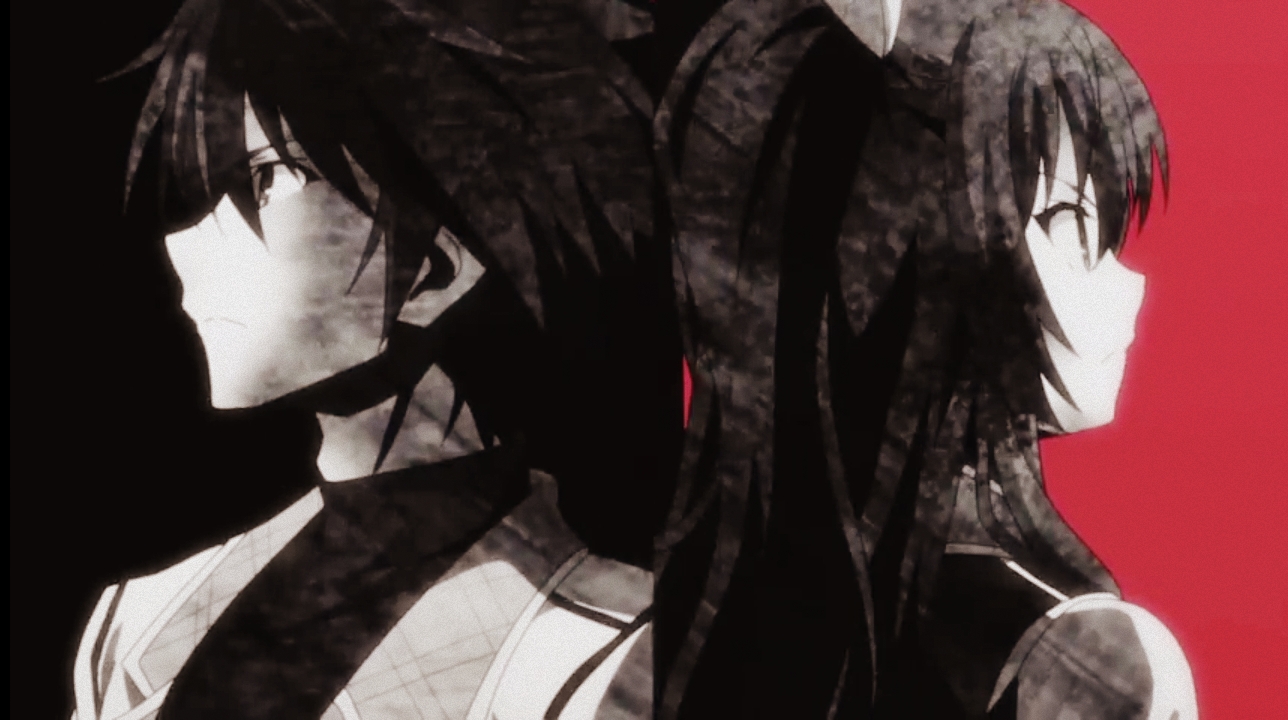 When an anime has a balance of both intense and light moments, the anime immediately wins the heart. Chivalry Of a Failed Knight is just the kind of anime that leaves warm feelings mixed with an adrenaline rush. The anime was adapted from the light novel by Riku Misora. The anime adaptation ran for 12 episodes from October 2015 to December 2015.  It was licensed by Madman Entertainment, MVM Entertainment, and Sentai Filmworks and produced by Silver Link and Nexus. The anime had quite a great impact on the viewers.

Chivalry Of A Failed Knight has a very misleading setup, to begin with. Although it almost looks majorly ecchi in the beginning, the anime delivers quality content that goes beyond just fan service. The plot sounds awfully simple too but it gets quite interesting eventually. Additionally, the art style just adds up to the positive features of this anime.

Fans have been waiting for another season since the first ended. Considering the success of the first season, it is easy to assume why people are so hung up over it. However, the series was also largely underrated overseas. This leads us to the final question. Will Chivalry Of A Failed Knight have another season? If not, why? To know the answers, continue reading ahead.

Chivalry Of A Failed Knight: Overview and Review

To summarise the plot, the anime revolves around Ikki, who wants to prove himself amidst stronger rivals. The plot is set in a world where a few humans are gifted with the ability to wield weapons from their souls. Such humans are called Blazers. Blazers are trained in the Hagun Academy to become knights. The protagonist, Ikki is one such Blazer but is ranked F for being the weakest in the school. 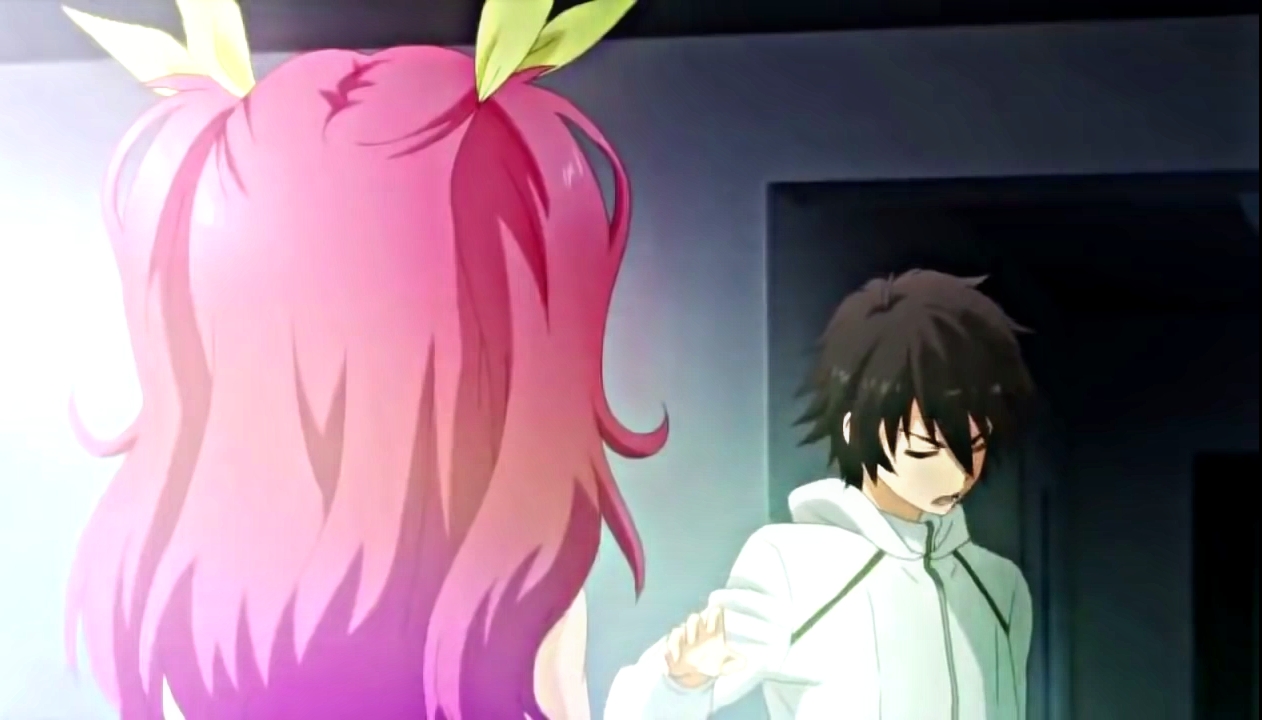 Ikki sees Stella Vermillion when she was undressed.

One day, out of sheer luck, he sees Stella Vermillion undressed. Stella is an A rank Blazer and a princess too. Furious, she challenges Ikki to a duel with a simple condition: the loser of the duel has to do as the winner says. Tables turn when Ikki wins. But, all he asks for is that they become roommates. The story further follows Ikki’s path towards becoming stronger as he makes more friends.

The first season was indeed an amazing ride through action as well as romance. The anime gained a positive response from fans for its music, animation, and plot. What helps the series stand out is that the anime has a bit of everything. Yet, it perfectly balances all the elements. It does not get too messy or rushed at any place. Chivalry Of A Failed Knight has a very likable protagonist and a couple that is not too overdone.

With so many great points, it is a thought to ponder upon that why a series so great does not have a second season yet.

Chivalry Of A Failed Knight Season 2 should be released by late 2022 if the anime is given the official green light for the new season. The anime released its first season in 2015. The first season covered the first three volumes of the light novel. The light novel is still ongoing but in 2020, the eighteenth volume was released. This means that there is a lot of content in the source material that can be animated.

However, there has been no announcement from Silver Link, Nexus, or Riku Misora regarding the release of Season 2. Any detail (trailer, cast, and crew, etc.) related to the release of another season has not been updated. There have been rumors about the release of specials and OVA of the anime but there is no authenticity to this piece of news.

Why Has The Anime Not Received A Second Season? 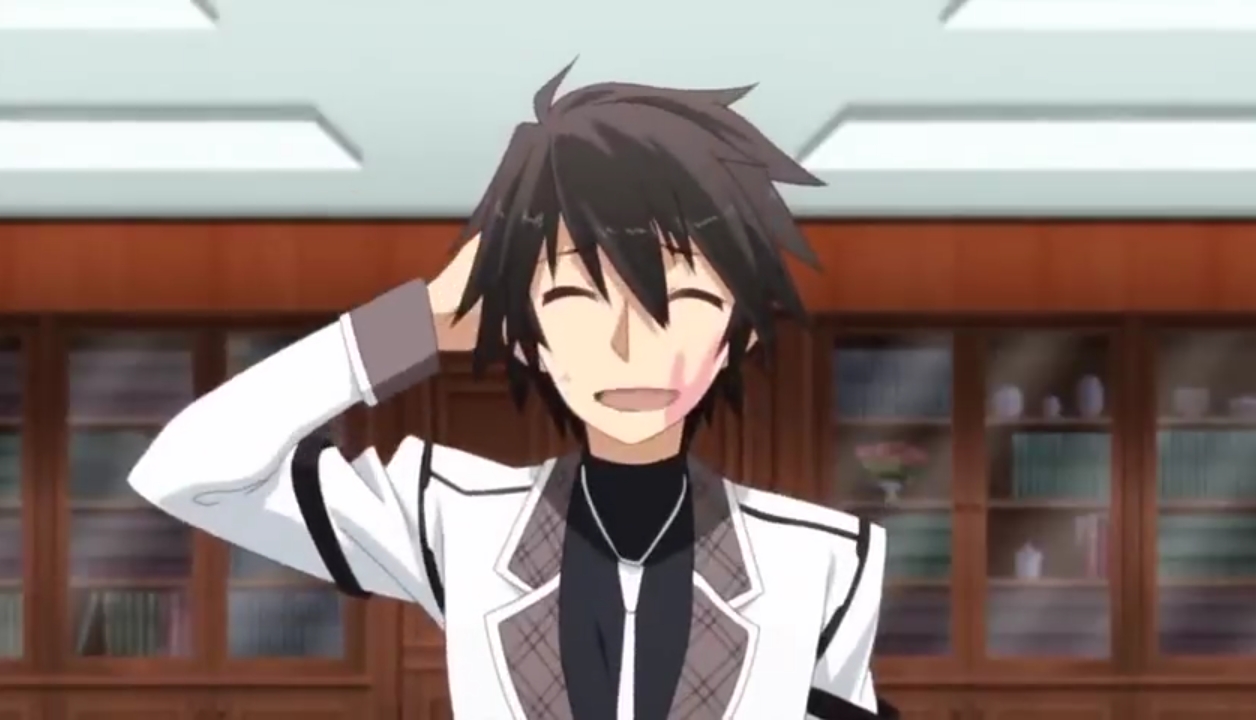 Chivalry Of A Failed Knight novel series does not have bad sales. However, the sales are not exactly good enough to receive a second season. This is one of the major reasons why the anime has yet not received a new season. If you wish to see another season of the anime series, please support the light novel to increase its sales and popularity.

The post Chivalry of a Failed Knight Season 2 – Will It Happen? appeared first on OtakuKart.