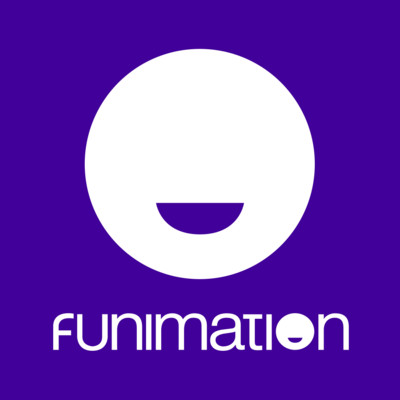 Katzenstein’s role is newly created, and she will handle brand campaigns for Funimation. She formerly worked as the director of marketing strategy and analytics at NBCUniversal Media. Before holding that position, Katzenstein had worked for 20 years at Walt Disney Co.

Kawasaki’s brand management position will involve working closely with licensors. Her most recent position was senior director of brand and project management at Loot Crate. She also worked at Viz Media for more than 10 years.

Adamian’s previous position was executive director of global franchise management at DC Entertainment. Prior to that, she was involved with licensing at Warner Bros. and with brand management at Mattel.

Colin Decker became Funimation‘s new general manager in May. Funimation announced that it had acquired Manga Entertainment Limited, an anime distributor in the United Kingdom and Ireland, that same month.

Sony Pictures Television then announced in September that it and Aniplex were consolidating three Sony-owned anime acquisition and distribution companies — Funimation based in the United States, Wakanim based in France, and Madman Anime Group based in Australia — into one joint venture. Before the consolidation, Funimation was under Sony Pictures Television, while the other two companies were under Sony Music Entertainment Japan’s Aniplex. Decker is leading the venture under Funimation‘s name, and it is acquiring and distributing Japanese anime through the three component companies.

Sony Pictures Television Networks acquired a majority stake in North American distributor Funimation for US$143 million in 2017. Funimation ended its content-sharing partnership with Crunchyroll in November 2018, and signed a first-look streaming deal with Hulu. In March, Funimation and Chinese streaming platform bilibili announced a new partnership to jointly acquire anime licenses “over the next few years.”

In addition to Funimation, Sony owns the subsidiary anime production companies A-1 Pictures and CloverWorks through Aniplex.