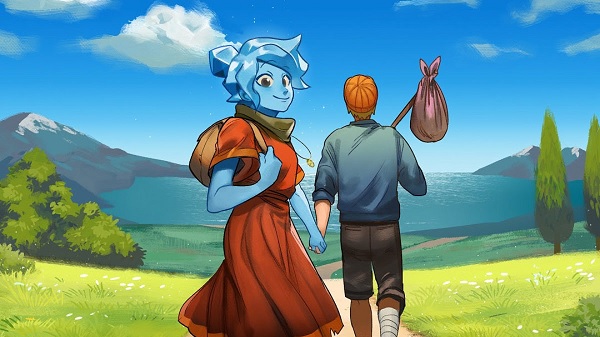 The Girl of Glass: A Summer Bird is point and click turn based combat hybrid game with visual novel dialogue. The story is about a girl named Kristal who is living in a circus until she encounters a boy.

Since this a heavy story focused game and I’m not that great with point and click/puzzle genre games, this will be an impression instead of a review. First off, I got to say the general quality in the game is very nice. An example is the noticeable voice acting narration, music, visual novel dialogue, art, and story choices. 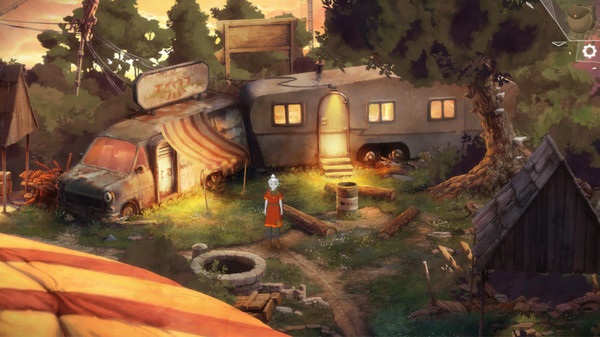 The gameplay itself is basically just like any other point and click adventure. But, it has an interesting strategic turn based combat which fits quite well with the main point and click element. The combat system is basically an RPG turn based system. It’s comparable to RPG games such as Child of Light. Also, there’s a three-star system that depends on the party’s total health and encourages completionist players to strategize more. 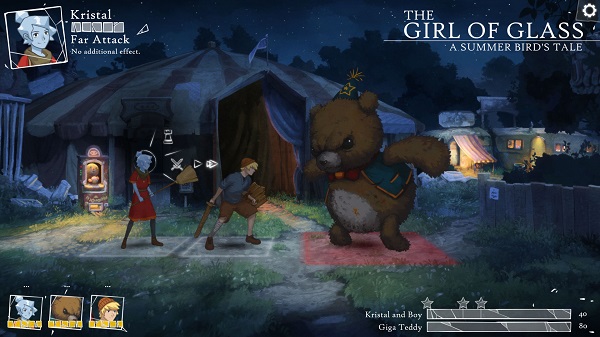 As for the story, I like how Kristal progresses her adventure with a boy that she met in the circus. Also, the game hints on what’s going on within the world like the war itself.

Note: Special thanks to Community Villa for reaching out and providing a review key.